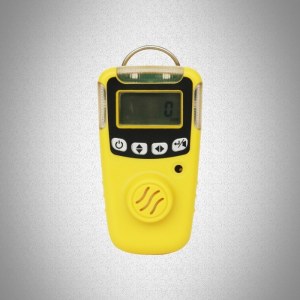 Portable single gas detector, it is a kind of concentration of instrument that can

continuous detect the concentrationof oxygen, toxic and harmful gas in the working environment.

The detector detects gas concentration with natural diffusion mode, which uses the imported sensors and has a goodsensitivity and repeatability.

Break code liquid crystal display, intuitive and clear; small beautiful design not only make you fondle admiringly but also easier to you using in moving.

It has widely used in metallurgy, power plant, chemical industry, mine, tunnel, tunnels, underground pipeline and other places,effectively prevented the happening of the accident. 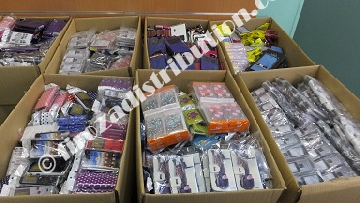 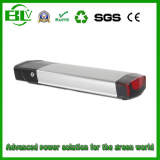